A data structure as the name indicates is a way to organise and manage data. Different data structures store the data in distinct ways, and there are specific methods to fetch the data from them. Therefore, the choice of data structures and algorithms depends on the task we want to perform.

They are of fixed size and hold the elements of the same data type. There are two attributes related to an array:

It is a data structure which is stored as a sequence of nodes. Each node has two attributes:

It is a linear data structure, where the data operations can be performed only at one end i.e. top. Therefore, there is only one pointer which always points to the top of the stack.

Stack is also known as LIFO(Last in first out) data structure, because the element added last will be at the top. Hence, while fetching, the top element will be removed first.

It is similar to stack, the only difference is that the operations can happen from both ends of a queue. One end (front), is used to remove the elements, and the other end(rear), is used to add the elements. Therefore, a queue is a FIFO(First-in-first-out) data structure, the element inserted first will be removed first.

It is a non-linear data structure, which is composed of two attributes:

Therefore, a graph is a set of vertices and edges as shown below:

It represents hierarchical data, in the form of nodes and edges. It is similar to a graph, the only difference is that it does not contain a loop/cycle of edges. There are multiple levels in a tree, which represent the hierarchy of the data.

Properties of a tree:

A Hash table is a data structure which is used to store key, value pairs after hashing. Since each value has its own unique key/index, the operations on the hash table are really fast.

Hashing is a process where we use a hash function to convert input values into hash values/hash keys as shown below:

Notation defines the placement of operators and operands in an arithmetic/logical expression. They can be of three types:

We read and understand infix notation, but it is costly for a computer in terms of processing time. Hence, there are two other notations which the compiler/computer uses for processing.

Table below provides a few more examples of these notations.

The stack data structure in notations:

Mostly the questions will be based on conversions as:

Recursion means repetition, the function repeats calling itself until the logical problem is solved. Therefore, we need to provide two conditions during recursion:

In the below example we want to print a countdown starting from a number(i) till we print number one(1).

Recursion is a programming technique, where the function can call itself and solve a logical problem. Recursion helps solve problems such as the tower of Hanoi, Fibonacci series, the factorial of a number, graph DFS, etc. Here, the recursive function calls itself either directly or indirectly until it reaches the program’s exit criteria, i.e. the base condition. There are two base conditions in this algorithm:

It is a sorting algorithm, which is used to sort data structures in ascending or descending order.  In this algorithm, we will compare the adjacent data elements for order, if they are in order no action is needed. If they are not in order then we will swap them to bring them in order.

When there is a complete pass without any swap then the list is sorted as below.

It is better than bubble sort since this will make only one exchange per pass.

It is the most efficient searching algorithm since it searches half of the list according to the element to be searched. For this purpose, we require an already sorted list.

Start the search from the mid element.

If the number to be searched is greater than the middle element then it goes to the right side of the list else it will search on the left side as shown below:

Queue works on the First-in-first-out principle and stack works on First-in-last-out. A queue has one entry point and another exit point, while a stack has a single entry and exit point.

It is the operation to add the element into the queue.

It is the operation to remove the element from the queue.

We will use two queues for the implementation of the stack.

When we want to push a new element e.g. number 3 in an existing stack, we can place the element at the end of the rear of the queue.

For implementing pop operation, we will use two queues q1 and q2. 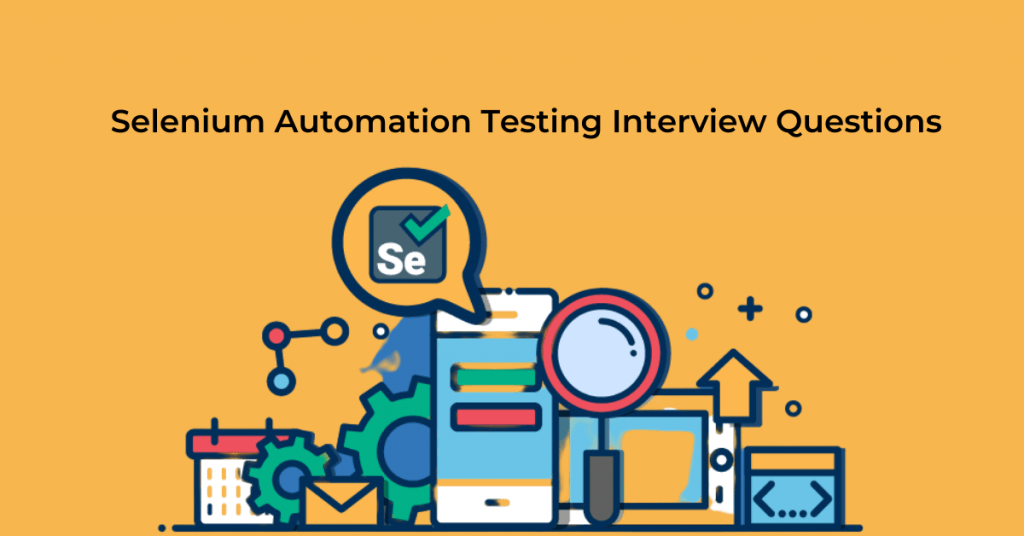 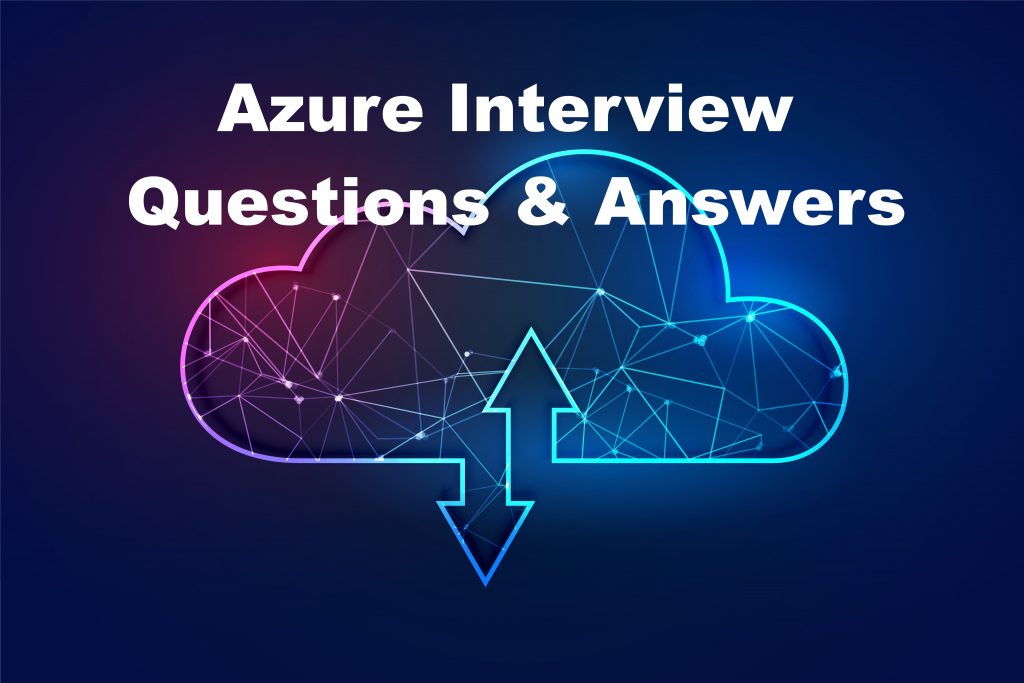 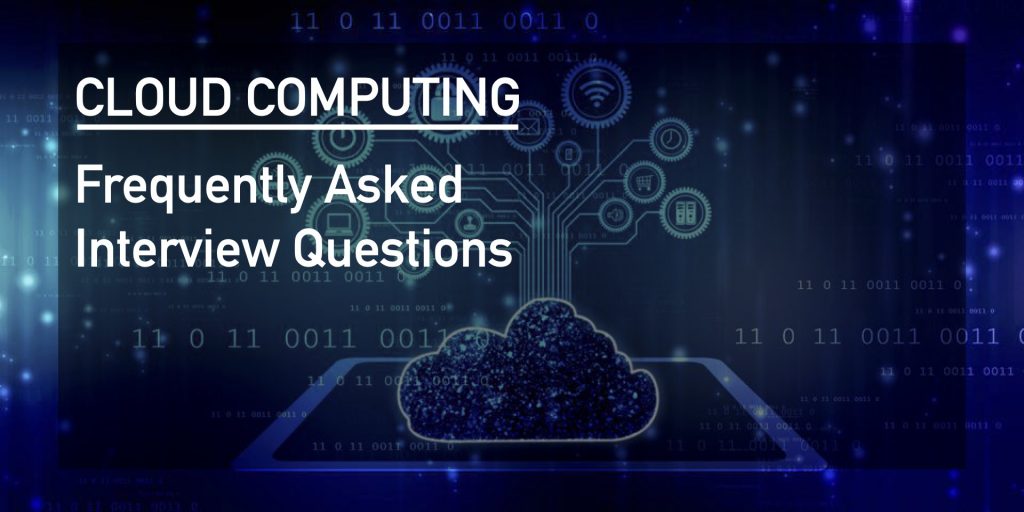