Network Security is a vast and comprehensive field that provides threat protection to your network and data via hardware or software solutions, processes, protocols and configurations. It involves access control, application security, virus and antivirus software, network analytics, encryption and more.

In today’s digital world, organisations, whether large or small, use both internal and external networks. Generally, networks share information via the internet which makes them vulnerable to attacks and hacks. These cyberattacks can adversely affect a company’s business operations and hence its reputation. Therefore, securing these computer networks is crucial for the company’s successful functioning.

This gives rise to ample opportunities for cybersecurity experts. Therefore, in this article, we will be focusing on commonly asked networking questions for interviews.

1. What are the possible consequences of an attack on a computer network?

A cybersecurity attack on your organisation can significantly impact your business. A security breach can cause damage particularly in three areas: economic, reputational and legal.

The organisation can suffer economic damage due to the following:

A network attack damages the company’s reputation and erodes the client’s trust in you. This results in:

Apart from financial and reputational damage, a cyberattack can also have legal consequences. Any compromise in personal and sensitive data, whether accidental or deliberate, violates data protection and privacy laws. And if you do not deploy appropriate security measures, you might have to pay hefty fines and regulatory sanctions.

2. In the context of network security, what do you understand by vulnerability, threat, and risk?

Vulnerability: A weakness in hardware, software, procedures or personnel, that hackers or threat actors can exploit to achieve their goals is known as a vulnerability.

Examples of vulnerability include a publicly exposed networking device, a buffer overflow in a browser, or even a disgruntled employee susceptible to phishing attacks.

The process of discovering, reporting and fixing security vulnerabilities is known as vulnerability management.

Threat: A threat refers to any type of danger or a potential cyberattack that can damage a network, steal data, create a disruption in the functioning of the network, or cause any harm in general. Few examples of threats are malware, phishing, data breaches, etc.

Gaining information about a threat and its actors is known as threat intelligence.

Risk: It is a combination of the probability of a threat occurrence and the impact a  vulnerability can cause. The below formula represents the same:

The process of identifying, assessing and controlling risks or threats to the confidentiality, integrity, and availability of a company’s data and network is known as risk management.

3. What type of home network do you use? How do you protect it?

The interviewer will gauge how you put your network security skills to use in everyday life. The measures that you use to secure your home network says a lot about your savviness in this field.

First, mention the home network you use, whether wireless or Ethernet.

Then based on your type of network, speak about the methods that you use for their security.

For a wireless network, some points worth mentioning are:

Also include some points for wired network security:

4. What is meant by a network security firewall, IDS, and IPS?

Firewall: A network security firewall is a system that acts as a barrier between a trusted network and the outside network or systems. A firewall filters and monitors the incoming and outgoing network traffic according to pre-established security policies. You can create a firewall through software, hardware or a combination of both.

IDS or Intrusion Detection System:  An IDS is a passive system that analyses the data packets traversing a network, checks the signature patterns for anomalies and compares them with known signatures of cyberattacks. In case of detection of a potential threat, the IDS raises a red flag and the concerned person or authority needs to act on it.

IPS or Intrusion Prevention System: IPS also analyzes the data packets but instead of raising an alarm, it actively blocks the packet that is a threat to the network. Therefore, an IPS helps in stopping the attack altogether.

5. What are some of the common network security threats?

Apart from computer virus and trojan horse, below are some other commonly occurring network security threats:

6. What is the difference between VLAN and VPN?

SSL or Secure Socket Layer: It is a technology to secure any data transmission between two networks by encrypting sensitive information. The two networks can be either client and server, like an eCommerce site and a web browser, or a server to server network, for example, a server containing employee’s personal details communicating with the payroll server.

TLS or Transport Layer Security: It is an updated and more secure version of the SSL and offers a secure channel between two networks through data security and privacy.

8. Can you recall the latest network security breach? From where did you learn about it?

Network security is a volatile field with new cyberattacks making the headlines every other day. In recent years, there have been several high-profile data and network breaches as hackers come up with new and innovative ways to attack. And the interviewer would want to know how you keep yourself up-to-date with such information.

As a hotshot network security engineer, you must be well-versed in all such cyberattacks and the vulnerabilities that led to the breach. If not already, you must make it a practice to keep yourself well-informed with the latest news and incidents related to network security.

Some ways to stay informed are:

9. What defence will you use against the following attacks: brute force attack and man-in-the-middle attack.

Here are 5 possible ways to defend against this attack:

A Man in the Middle attack takes place when an eavesdropper monitors and controls a conversation between two links in a network. The users at the receiving end are completely unaware of the situation.

You can prevent man-in-the-middle attack through following ways:

CIA triad is a widely used model designed to guide organisations with Information Security related policies and help them keep their network and data safe.

The initials of CIA stands for the three pillars of cybersecurity: Confidentiality, Integrity, and Availability.

This pillar is about ensuring that no private and sensitive information is subjected to unauthorised access. Only authorized persons are allowed to access the data.

Integrity ensures that there has been no modification in the data by an unauthorised entity. And in case an authorized modification in data was unsuccessful then integrity also makes certain that the data is reversed back to its original state without being corrupted.

The final component of the CIA triad is to make sure that the data is available to the authorised users whenever they request it. High availability can be maintained by the latest hardware and software updates and regular data backups and recovery.

Handshaking is a process that connects two devices in the network for communication. To establish the communication, it requires the client and server to negotiate SYN (synchronization) and ACK (acknowledgement) packets. For instance, if two devices are connecting through a router or a modem, then the handshaking determines the protocols, compression methods, transmission speed and error-correction methods, etc. to be used during the communication session.

There are two types of handshakes:

12. How do you set up a network security firewall?

Follow the below steps to set up a firewall:

An OSI (Open System Interconnection) model is a reference model for enabling communication between applications over a network. It acts as a guide for developers and vendors for creating software applications and digital communication products that can interoperate efficiently.

14. What is the Address Resolution Protocol? How does it work?

Every computer in a Local Network Network(LAN) has an associated IP address for unique identification and communication.

If a system or a device wants to communicate with another system over the internet, then it broadcasts an ARP request packet to all the machines in its network.

The devices in the network remove the header from this data packet and transfer the packet to the network layer. This layer then validates the network ID of the packet with its destination IP’s network ID. If the two IDs are equal, then the source receives an ARO response enclosing the MAC address of the destination. Otherwise, the packet reaches the network gateway and is broadcasted to the rest of the machines it is connected with.

The above process continues until an ARP response is sent back with the destination MAC address.

15. What is a salted hash technique?

A salted hash is a transmission technique for passwords to make them stronger. This is done through a process called salting wherein the password is hashed with some special characters. This increases the password strength as it is now lengthy that too with a random set of characters making it difficult for hackers to crack it.

Cybersecurity covers a wide range of topics and you would want to cover as much as possible before facing the interviewer. This post on networking questions for interviews would have given you a good idea of what to expect during your interview. Additionally, do visit our post on ethical hacking to gain general information on cybersecurity.

Apart from going through the essential topics, be ready to demonstrate your passion for the role and practice a lot to perfect your responses. 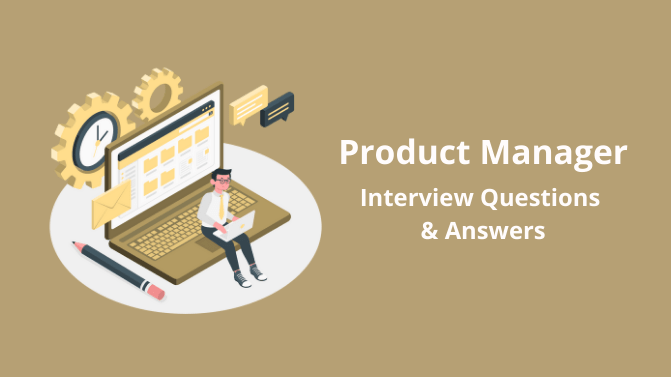 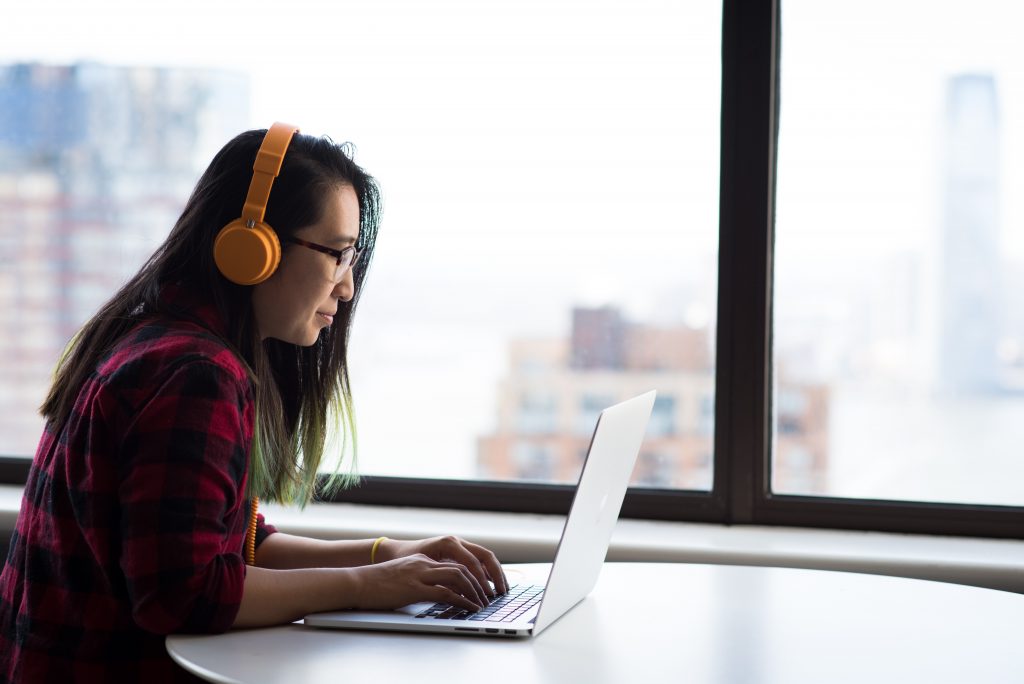 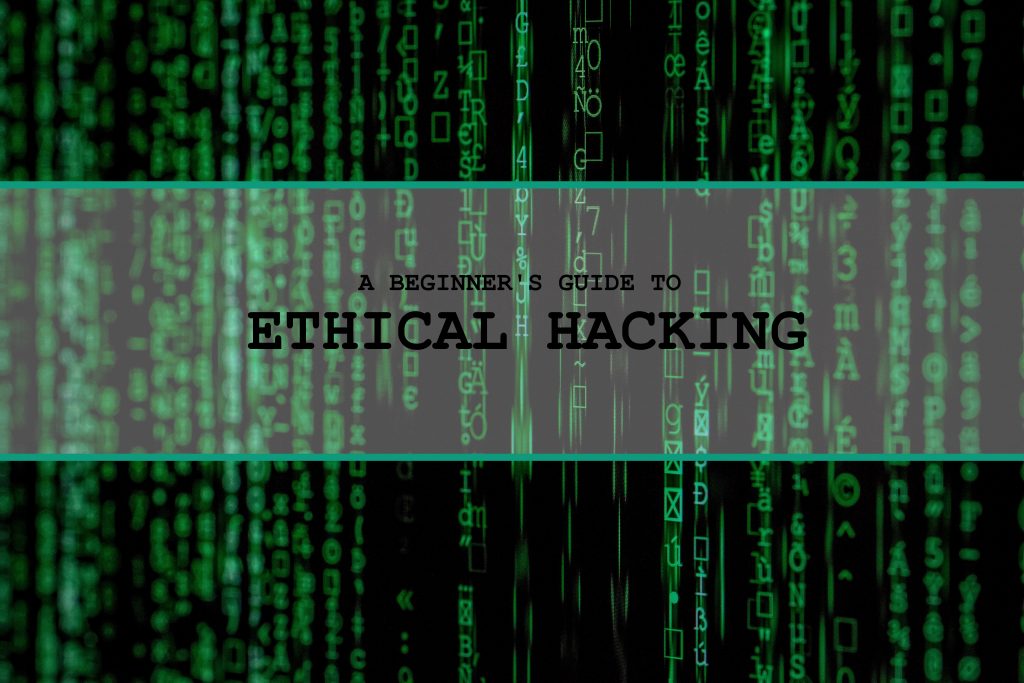 With the rise in cybercrimes, security in the cloud has become an intriguing subject for cybersecurity experts and IT professionals. Eventually, ethical hacking has found its way… 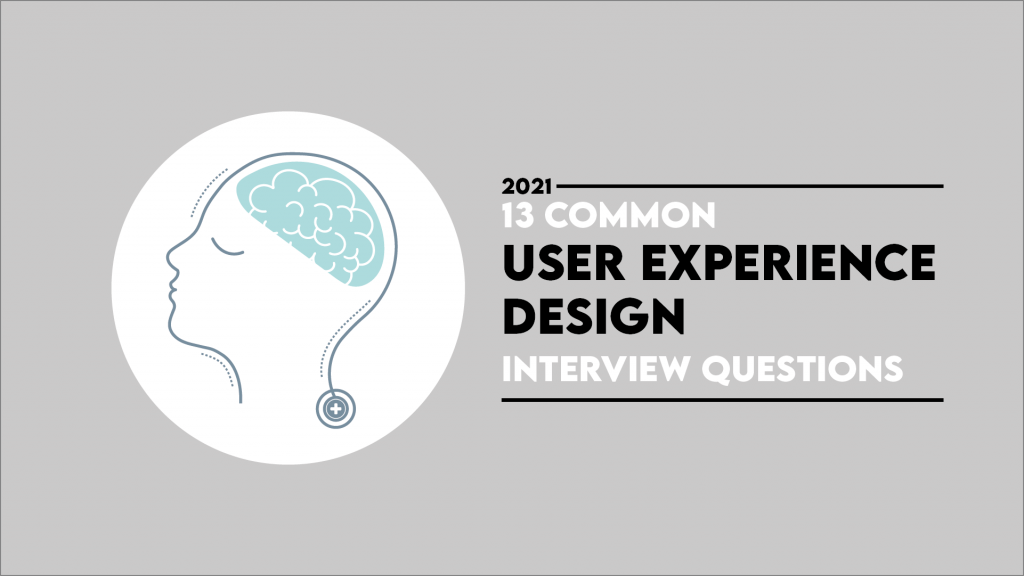 In the UX design Interview, hiring managers are on the lookout for candidates who have the right mix of essential soft skills and hard skills. Apart from the…